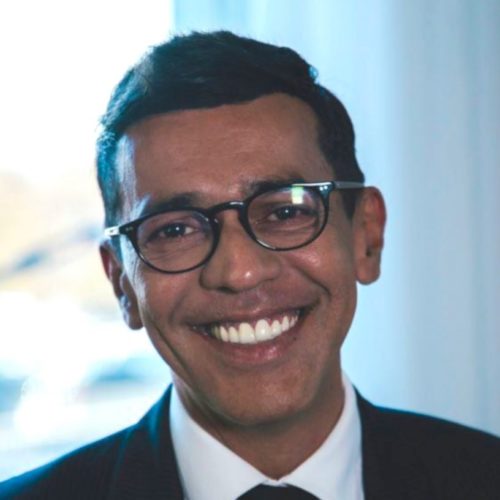 Member of the European Parliament
younousomarjee.eu

Younous is a member of the European parliament since January 4th 2012. He was reelected on the 25th of May 2014 on the “Union pour les Outremer” list and on the 26th of May 2019 on the “France insoumise” list. Younous Omarjee is a member of the National Council of the debate launched in 2013 by the French government on energy transition. On the 16th of January 2018, he is one of the first three signatories of the amendment adopted by the European Parliament prohibiting electric fishing. He is actively involved in finding alternatives to animal experiments.

All Sessions by Younous OMARJEE