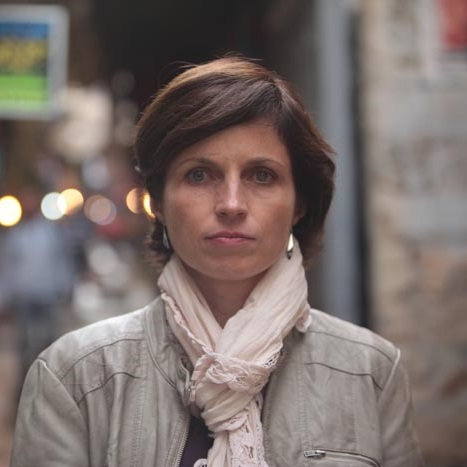 Sophie Massieu is a journalist and blind. Despite her handicap, Sophie Massieu managed brilliant studies: hypokhâgne, khâgne, political sciences at Panthéon-Assas University before joining in 1998 the journalist training center (CFJ). Becoming a professional in 2000, she first wrote as a freelancer (L’Express, La Vie, Libération …), then became editor-in-chief for four years of the magazine Faire Face, before multiplying radio experiences (RFI, France Info , France Inter), then television (Le Goût du noir, on France 5, with Gérard Miller). In 2012, she directed a documentary series for the program Dans vos yeux of Arte (40 programs of 26 minutes each), which enable her to visit 23 countries in ten months, for which she received the Trofémina prize in 2014.