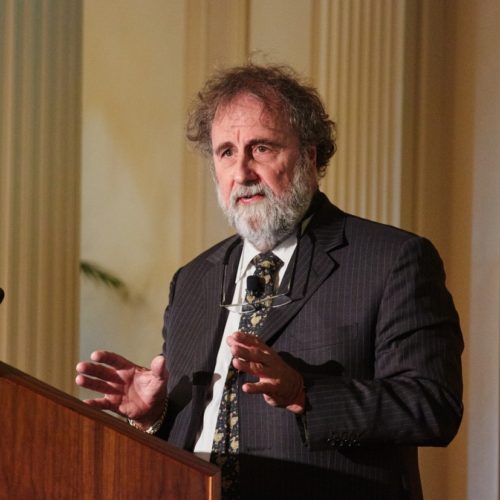 President of the IPBES
www.ipbes.net

Sir Robert Tony Watson is British chemist who has worked on science of the atmosphere including issues regarding the ozone layer, global warming and paleoclimatology since the 1980s. Watson is a professor of environmental sciences and director of strategic development of the Tyndall center at the University of East Anglia. Watson has also been knighted during the 2012 New Years’ Honors for his service to the government. He was elected president of the Intergovernmental Platform of Biodiversity and Ecosystemic services (IPBES) on February 29th 2016 after having previously served as vice-president.

All Sessions by Sir Robert WATSON