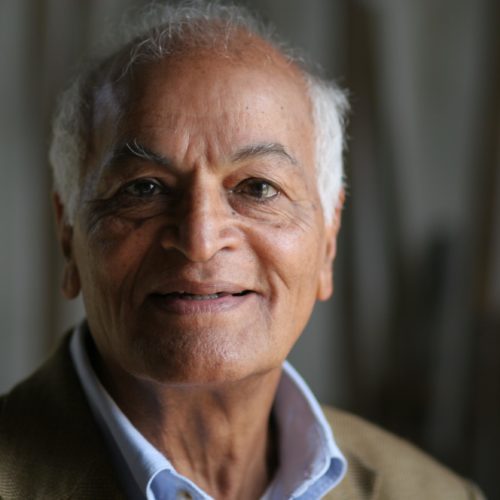 Satish Kumar was born in 1936, in Rajashtanin, in India. He then moved to England in 1973. Former Jain monk, he gave up his calling as a teenager to support Gandhi’s agrarian reform movement. In 1961, he became famous by undertaking a peace march of more than 12,000 kilometers in order to discuss the issue of nuclear disarmament with the principal heads of state. Since then, he has led numerous spiritual, educational and environmental development projects. He is the editor-in-chief of Resurgence & Ecologist magazine and assistant director of Greenbooks. He is also the founder of the Schumacher college.

All Sessions by Satish KUMAR