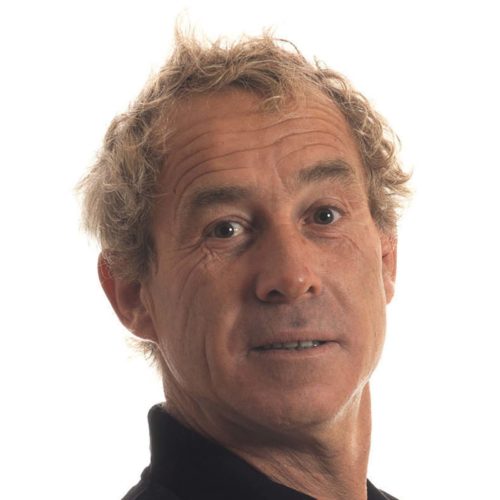 Roland Jourdain is one of the most experienced ocean racing navigators with a distinguished record including 3rd place at Vendée Globe 2001 and double winner of Route du Rhum in Imoca in 2006 and 2010. In 2007 he founded Kairos and two years later Sophie Vercelletto, former director of Vendée Globe, joined him to manage the company. Together, they created the endowment fund Explore, an incubator for positive impact explorations. Its purpose is to transform environmental stakes into new grounds benefiting humans and the Earth.

All Sessions by Roland JOURDAIN