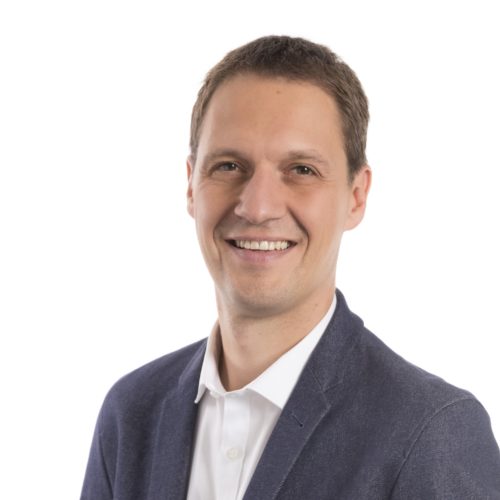 After a master’s degree in economics, Pierrick De Ronne wanted to experience volunteering, which led him to run a hospital in Cameroon for 2 years. After returning to France to validate a master’s degree in political science, he spent two years on a project enabling HIV patients in Niger to access medical support and drugs.

Collective intelligence is for him the best way to answer complex issues. Recruited as store manager in 2009 in Annonay’s Biocoop store, Pierrick De Ronne has made this small business growfrom 3 to 22 employees and from 1 to 3 stores in 2019. After this first experience in the Biocoop network, Pierrick De Ronne was elected by his peers to various mandates in regional commissions in 2011 and at the National Board of Directors in 2016. Today Pierrick De Ronne is president and particularly committed to the Social Economy and cooperation network.

He is married and a father of four daughters. Pierrick De Ronne is a man of action and conviction who wants to make Biocoop a proud company that embodies the Social Economy and a laboratory on operations, offers and virtuous human relations.

All Sessions by Pierrick DE RONNE