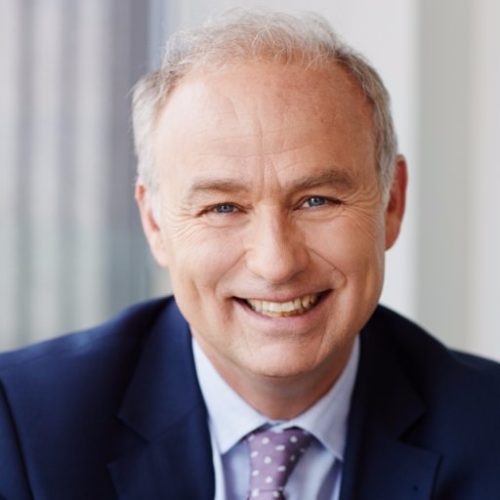 Pierre-Yves Pouliquen has been appointed Director of Sustainable Development at SUEZ starting February 1st, 2020.
Pierre-Yves Pouliquen was previously Managing Director of the AMEI Business Unit (Africa, Middle-East, India), within the SUEZ Group since March 1st, 2017 after having been the Deputy Managing Director since April 1, 2013. He has various directorships
He is a graduate of HEC Paris, he joined Rhône Poulenc in 1988 after working at Aerospace in Singapore as a VSNE.
In 1995, he joined SCORI, a SITA subsidiary within the Suez group, as Chief Financial Officer, then took the lead in 1998.
After being Director attached to the Director General of SITA Europe in 2003, Pierre-Yves Pouliquen was appointed in 2004 Director General of SITA Normandie –Picardie.
In 2007, he left the recycling branch of the SUEZ group to join the water treatment profession and then became President of Degrémont’s activities in France and supervision of the Services profession worldwide.

All Sessions by Pierre-Yves POULIQUEN