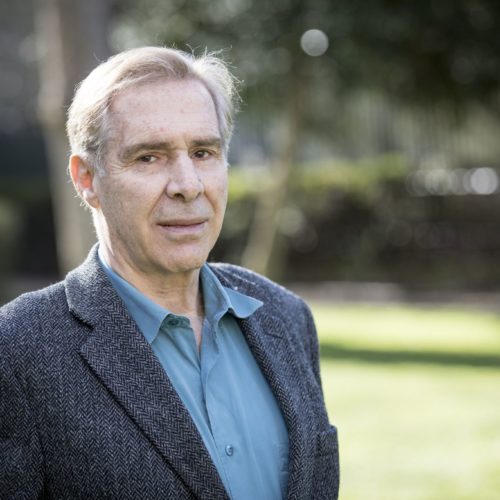 Pierre-Noël Giraud is a French economist. He currently teaches at the Mines School of Paris, Paris Dauphine University as well as at the EMINES, Mohammed VI polytechnical University of Ben Guerir in Marocco. He is also an engineer of the Mines, member (founder) of the Academy of Technologies, member of the scientific council of Orange. Moreover Pierre-Noël is a member of the scientific council of the “JECOs”, Days of the Economy of Lyon and “Spring of the economy” of Paris.

All Sessions by Pierre-Noël GIRAUD