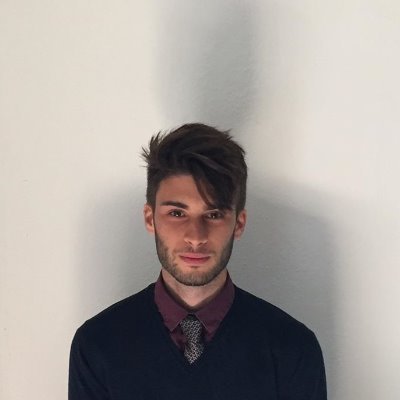 Member of Youth for Climate
youthforclimate.fr

Olivier is an engineering student at Télécom Physique Strasbourg and he studies also in Cell Physics Master 2 at the University of Strasbourg.
In September 2018, he started the first climate demonstration in Strasbourg due to the resignation of the Minister Nicolas Hulot. In January 2019, he co-founded the local mouvement Youth For Climate Strasbourg. Olivier organized the climate demonstrations and the Global Climate Strikes in Strasbourg, they gathered every friday at Place Kléber in order to stand up for their right for a viable and fair future.
In the meantime, he joined the coalition of local groups called Youth For Climate France, where he throws himself at national level. During the European election campaign, he wrote with other members a Formal Statement of Climate Emergency and they collected signatures of the candidates from more 14 countries.

All Sessions by Olivier MARCHAND