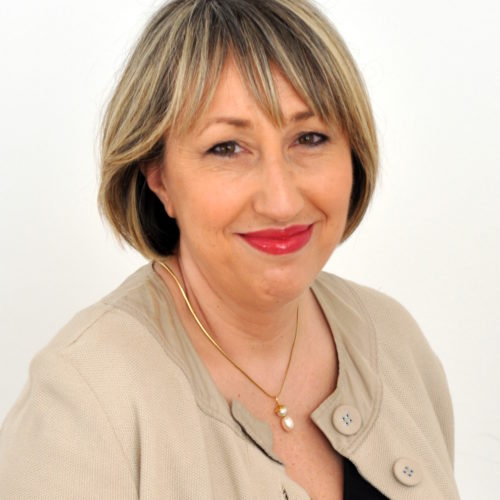 Former Secretary of State for People with Disabilities (2004-2005), Marie-Anne Montchamp is also former Secretary of State to the Minister of Solidarity and Social Cohesion (2010-2012), General Delegate of the UMP and she was in charge of the Psychiatry and Mental Health Plan 2011-2015. She is now President of the Caisse nationale de Solidarité pour l’Autonomie.

All Sessions by Marie-Anne MONTCHAMP