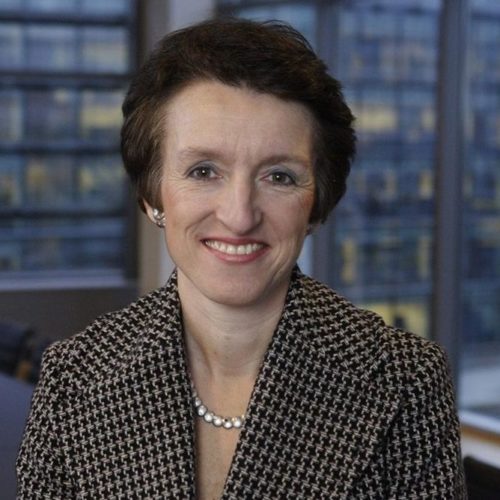 Member of the Board of Directors of the Novo Nordisk Foundation
novonordiskfonden.dk/en

Member of the Board of Directors of the Novo Nordisk Foundation since 2014. She received her law degree in 1980 and LLM (Master of Laws) from Duke University Law School, The United States in 1983. She became an attorney in 1984 and has the right of audience before the Supreme Court of Denmark. Marianne Philip is Chair of the boards of Gerda & Victor B. Strands Fond (Toms Gruppens Fond), Nordea Invest, Scan Office A/S and Redoffice Scan Office A/S. She is also Vice Chair of the boards of Bitten & Mads Clausen’s Foundation (Danfoss Foundation) and Norli Pension Livsforsikring A/S; and a member of the boards of Kirsten & Peter Bangs Fond, Axcel Future, Codan A/S, Codan Forsikring A/S, Brenntag Nordic A/S and Copenhagen Capacity. Marianne Philip also chairs the Committee on Good Foundation Governance and is a member of the Copenhagen Business Council. Since 1987, Marianne Philip has practiced as a lawyer and is a partner of the Danish law firm Kromann Reumert. In 2015, she was appointed Adjunct Professor at the Center for Corporate Governance of Copenhagen Business School (CBS).

All Sessions by Marianne PHILIP