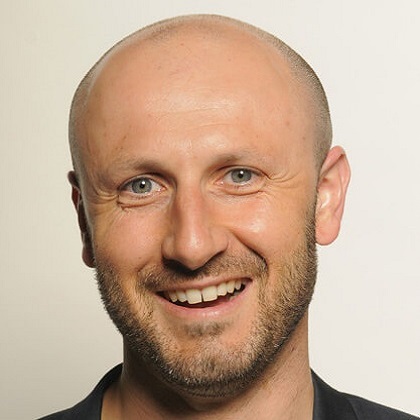 Joël Tronchon graduated from the Grenoble Management School and Paris Dauphine University. He started his career at the foundation Agir Contre l’Exclusion (Act against exclusion). He then worked in various human resources positions at l’Oreal, from 1999 to 2004, and then at the Casino Group from 2004 to 2007. In 2008, Joël became the HR director for the companies Tefal and the Activité Articles Culinaires within the SEB Group. Since 2011, he is the sustainable development director and the general delegate of the SEB Group’s dotation fund.

All Sessions by Joël TRONCHON