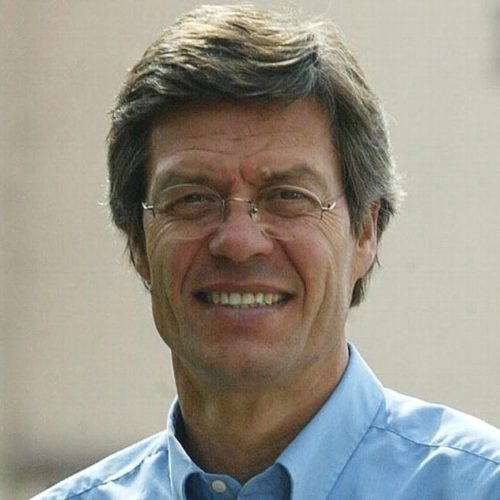 Joseph Spiegel, mostly known as Jo Spiegel, is a French politician. He is famous for his use of participatory democracy in the town of Kingersheim where he is the mayor since 1989. Former P.E. teacher, he became a member of the socialist party in 1976. In 2008, he was appointed national secretary of the French communities Assembly in charge of the commission “Institutions” organization. In 2014, he refused the Legion of Honor because of his: “ uncompromising criticism of a failed democracy and a breathless system”. In 2015, he left the socialist party and in June 2016, he announced that he would not run for mayor of Kingersheim in 2020. In October 2018, he co-founded Place Publique, a citizen, ecological and solidarity political movement with the writer Raphaël Glucksmann.

All Sessions by Jo SPIEGEL