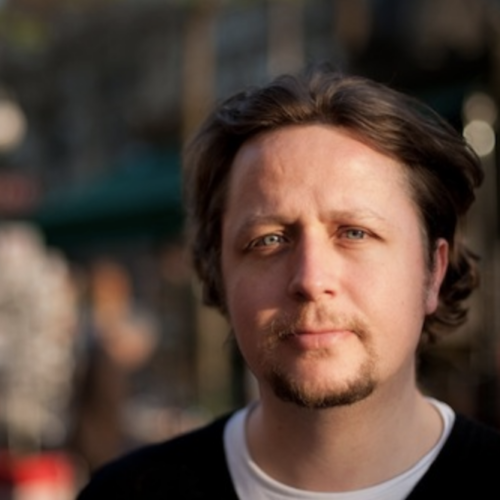 Jean-Pierre is a former researcher in mathematics at Northwestern University and at the Argonne National Laboratory in Chicago, specializing in applied economics. In 1992 during the summit of Rio, he decided to be engaged in ecology. Back in France, he worked in the fields of energy and environment. In 2002, he won the SIAM Optimization Award for his work. Jean-Pierre is the author of the saga Blue Century. He is also the co-founder of the project Blueturn, which shows the Earth live from space for the first time in the history of humanity. This project is the realization of Blue Century’s dream and brings all the sensations of the overview effect, which was Jean-Pierre’s dream for over twenty years.

All Sessions by Jean-Pierre GOUX