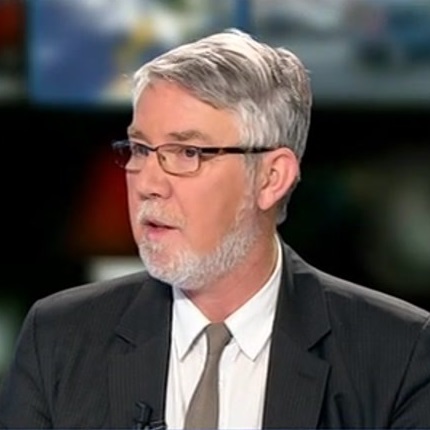 Jean-Louis Caffier started his career in 1978, he spent a year at the Épinal office in the Republican East before being recruited by competitive examination at FR3, becoming the youngest permanent contract journalist in the public service. He then embarked on the emerging adventure of France Info (1986) where he presented the newspapers before doing some hooks by RTL. He actively participated, as editor-in-chief, in the launch of LCI where he worked for 15 years. In addition to the presentations of newspapers, special programs and big news, he continues his passage towards a specialization turned towards sciences and the Earth by animating during several years Science Info then Mother Earth. In 2007, he chose to devote all of his work to these subjects and created the company Kafcom which today allows him to pursue a career as a journalist, speaker of conferences and debates, trainer and consultant.