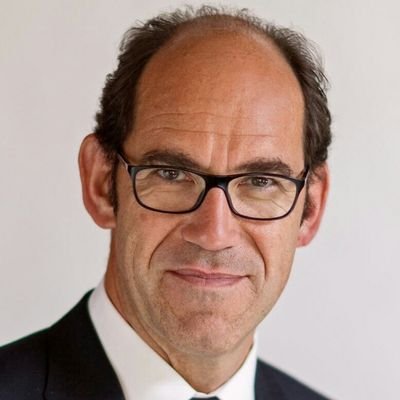 Jean-Laurent Granier joined the Generali group on July 1st 2017 as CEO of Generali France and member of the group management committee. July 31st 2018, he is also in charge of the supervision of the group Europ Assistance, a Generali subsidiary. Since October 30th 2018, he is the president of the administration board of Europ Assitance Holding. Jean-Laurent Granier started his career in the 1990S in insurance by joining UAP which merged with AXA in 1999.  In 2002, he is appointed Executive Vice President of Axa France, in charge of individual and professional activities. At the beginning of 2010, he became general manager of the Mediterranean and Latin America region, which federated the activity of 23 countries and a member of the Executive Committee of the AXA Group. From January 2012 to June 2016, Jean-Laurent Granier was also Chairman and Chief Executive Officer of AXA Global P & C and a member of AXA’s Executive Committee.

All Sessions by Jean-Laurent GRANIER