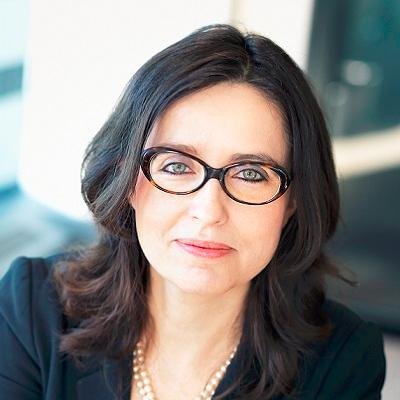 Hélène Valade is the President of ORSE since June 2018 (Obersvatory for company societal responsibility). She is part of the administration of Comité 21 and C3D (College for sustainable development directors). Hélène started her career in 1991 within survey companies at IFOP and TNS Sofres. She joined the group SUEZ environment in 2005 as Sustainable development director of la Lyonnaise des Eaux. In 2008, she also became responsible for the deontology and prospective. In 2014, she is promoted to head of the Sustainable development branch of SUEZ. She chaired the CSR platform, established with the Prime Minister at France Strategy, between 2015 and 2017. She is a graduate of the Institut Politiques de Paris as well as having a master’s degree in Political Science and a DEA in modern history.

All Sessions by Hélène VALADE