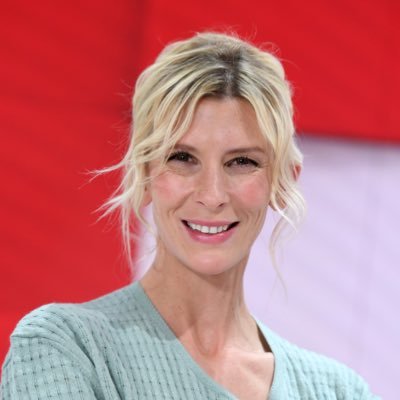 After veterinary studies, Hélène Gateau joined a liberal cabinet and then worked for big companies like Nestlé. In 2011, she appeared for the first time on television in a chronicle on animals for Midi en France on France 3, which she left in 2018. She presented from 2014 to 2015 on France 5 Hélène et les animaux, a series documentary also broadcast on Ushuaia TV. In 2016, she began a collaboration with RTL weekend morning, Vincent de 5 à 7, as an animal chronicler and made a documentary Des animaux au secours de l’homme. At the end of 2017, she returns to Ushuaia TV for the month S.O.S. Animals in danger. In October 2018, she became the presenter of the new formula of Ushuaia Mag. In each issue, she goes to meet an environmental adventurer. She also appears on France 2 every week in Vivement Dimanche to talk about the animal world. Hélène Gateau is also the author of three books on animals.