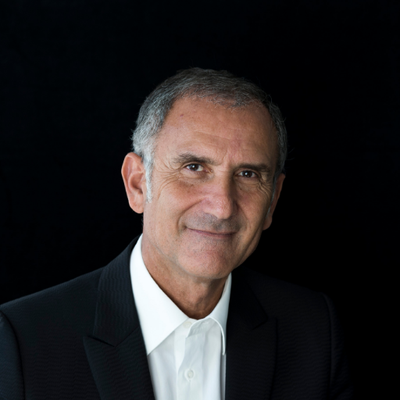 CoPresident of the Group Open
open.global

He started his career at CSC-GO International where he last occupied the positions of CEO and Director of the solution pole of CSC France. In 1995, he built the French subsidiary Manugistics, leader in the field of Supply Chain Management in Europe. Between June 2010 and June 2016 Guy Mamou-Mani managed the Syntec Numérique, a professional chamber for the digital field. He was also the president of MiddleNext and is a former teacher in mathematics. With Tatiana Salomon he is at the origin of the movement #JamaisSansElles, a commitment on men’s part to stop participating in round tables without female presence.

All Sessions by Guy MAMOU-MANI