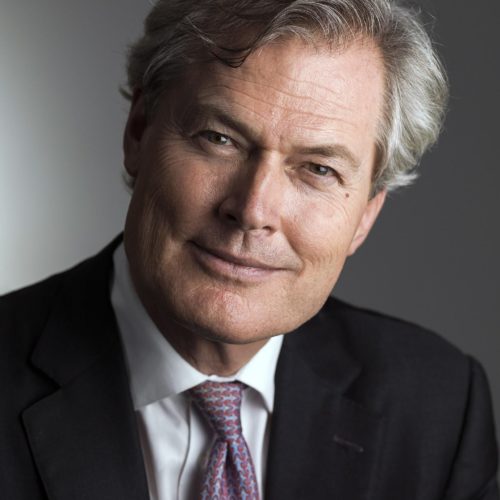 Author of My Blue Economy
gunterpauli.com

Gunter Pauli is the former President of Ecover, and was in charge of building Europe’s first eco-factory. In 1994, he founded the Zero Emission Research Initiative (ZERI). He is a regular speaker for corporate executives and governments on competitiveness strategies. Gunter has published 20 books (written 16 – edited 4), which have been printed in over 30 languages and 365 fables bringing science and emotions to children. Over 17 million copies have been distributed worldwide. One of his fables “The Strongest Tree” is available in over 100 languages. His book published in April 2015 “The Blue Economy 2.0: 200 projects implemented, $4 billion invested and 3 million jobs created” is the new reality which inspired the vision of his Report to the Club of Rome presented on November 2, 2009. His latest book “From Deep Ecology to Blue Economy: 21 Principles of the New Business Model” was published in 2016. Fluent in seven languages and having resided on 4 continents, he is a world citizen.

All Sessions by Gunter PAULI