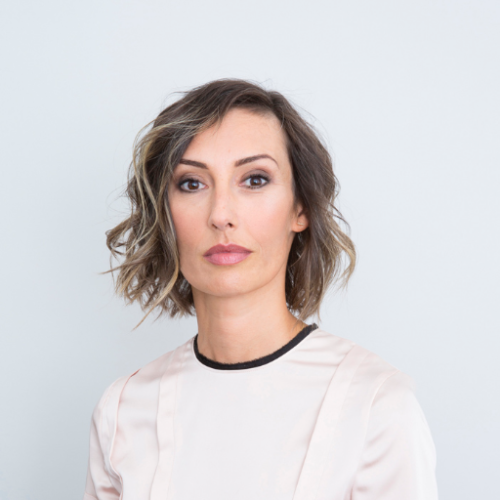 She graduated from SciencesPo in 1998 in political sciences. She was an advisor to the president then the director of public, legal and economic affairs of the Federation of Trade and Distribution Companies from 2000 to 2007. From 2007 to 2016, she was the managing director of Ecofolio. Afterwards she became deputy general manager of Citeo for two years. In early 2019 she cofounded (RE)SET, a strategy consulting and project support firm speicialized in circular economy.

All Sessions by Géraldine POIVERT