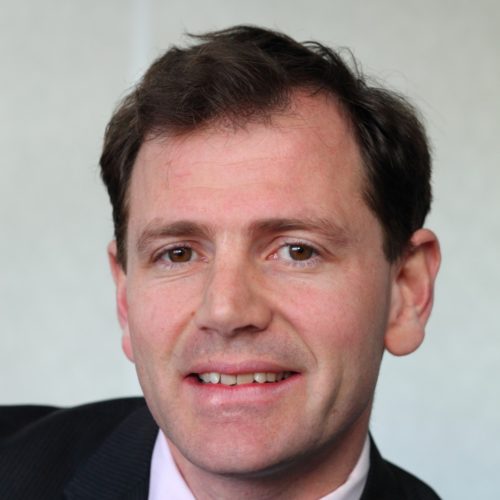 Fabrice graduated from Ecole Normale Supérieure and is an engineer of the Mines. He began his career Regional Direction for Industry, Research and Environment (DRIRE) of Languedoc-Roussillon as an assistant to the director and as head of the regional department of the industrial environment. He was responsible for the control of classified installations for the environment (CPE) and the mining police. Between 2006 and 2010, he worked at the Geological and Mining Research Bureau (BRGM) as Director of the Geothermal Department in charge of supporting the development of the sector and R & D projects. From 2010 to 2014, he was the Risk Control Director at ANDRA (National Agency for the Management of Radioactive Waste). Fabrice Boissier has been Deputy Chief Executive Officer of ADEME (French Agency for the Environment and Energy Management) since December 1st, 2014.

All Sessions by Fabrice BOISSIER