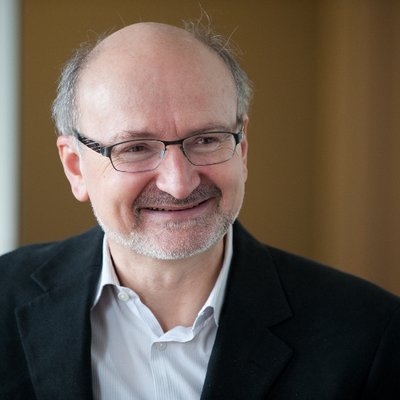 Eric grew up in La Rochelle, went to Fenelon High School then to law school where he graduated with a bachelor’s degree. He first thought of becoming a lawyer but decided to pursue journalism at the Political Science Institute of Paris. From 1982, Eric Fottorino worked with the journals Libération and La tribune de l’économie. In 1986, he joined Le Monde. Most of his career will be working for this journal. He specialised in three areas: raw materials, agriculture and the African continent. At Le Monde he will be a reporter, editor and columnist. He will then become editor and president of the group La Vie-Le Monde. In 2010 he will be demoted and therefore will devote himself to his other passion, writing. He is the author, to name a few, of : « Le Festin de la terre » (1988, Price of the best economic book), « Coeur d’Afrique » (1997, Amerigo Vespucci Price), « Un territoire fragile » (2000, Europe1 Price et Librarian Price) and « Petit éloge du Tour de France » in 2013 on his first passion, cycling.

All Sessions by Eric FOTTORINO