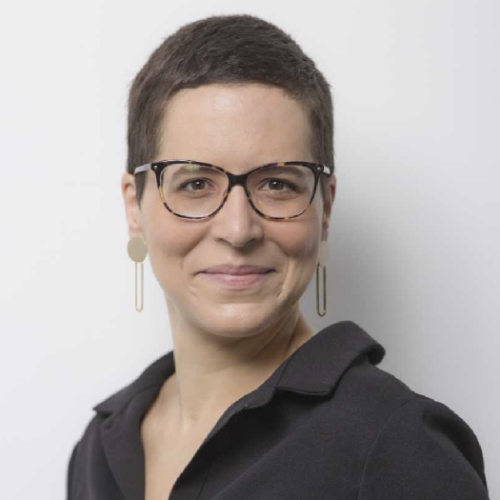 Member of the executive committee in charge of Communication, CSR, public affairs at Generali France
generali.fr

Elise Ginioux has spent most of her career at the Lafarge Group. She has been successively Head of Digital Media (2006-2010), Director of Internal & Institutional Communication of the french cement Division (2011-2012), Director of the Corporate Project (2013-2014) and Director of Communication and public affairs (2013-2016) of Lafarge France before taking charge of communication and the transformation program for the North America region. She currently is a member of the executive committee in charge of communication, CSR and public affairs of Generali France. Elise Ginioux is a graduate of Sciences Po Lille, ESSEC and the Institut des Hautes Etudes de l’Entreprise (IHEE).

All Sessions by Elise GINIOUX