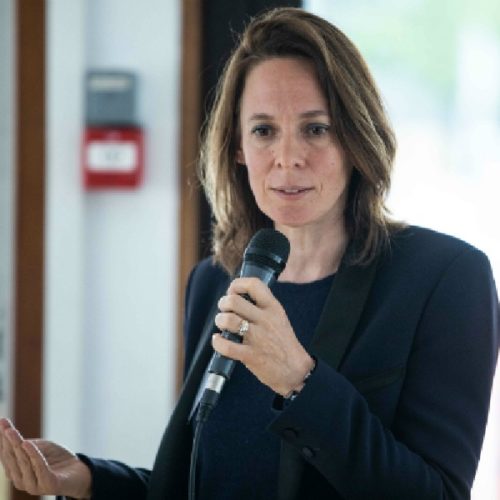 General Director of the Canaux
http://lescanaux.com/

Elisa Yavchitz is the general director of Les Canaux. After graduating from Paris Dauphine University, she worked in consulting for 12 years. She then joined the Ministry of Health before becoming Anne Hidalgo’s speech writer and later her economic advisor. During this period, she discovered “the wonderful things accomplished by social entrepreneurs in times of crisis”. Her interest for the social economy continued to grow as did her frustration. When Anne Hidalgo launched les Canaux, Elisa knew she had to be part of the project, consequently she quit her job at the City. Les Canaux supports those who are actively participating to a social and innovative economy. The association initiates, organizes and hosts many programs and events to support, train and inform all those who want to work towards a more sustainable and united world.

All Sessions by Elisa YAVCHITZ