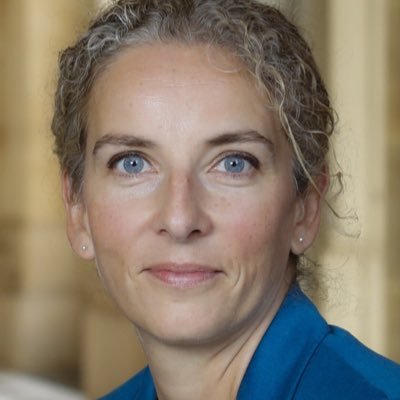 MP of the 2nd constituency of Deux-Sèvres
generationecologie.fr

Delphine Batho is a French politician. She was first a unionist student leader then vice president of SOS Racisme before taking part in the Socialist Party (PS) where she specialized in security. In 2007, she is elected as Member of Parliament for the 2nd constituency of Deux-Sèvres. She was the spokesperson for François Hollande’s presidential campaign in 2012. Delphine was first appointed Minister Delegate of Justice in the first government of Jean-Marc Ayrault, before becoming Minister of Ecology, Development Sustainable Development and Energy in June 2012, in the second Ayrault government. She has since been re-elected as MP in 2013 and was re-elected in 2017. She became the vice-president of the “Nouvelle gauche” (New left) group in the National Assembly, which she left in 2018, along with the Socialist Party (PS). She then took the presidency of Generation Ecology.

All Sessions by Delphine BATHO