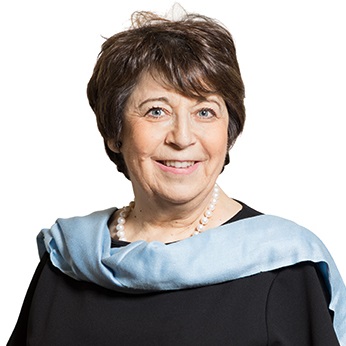 Corinne is a doctor of law. Thanks to her experience, she developed a consulting business. She works alongside big companies, startups, French and foreign public institutions and associations. Corinne leads major files on the environment, energy affairs and environmental health as well as files on pollution, natural and industrial catastrophes. She is one of the community specialists on these topics. Co-founder, with Christian Huglo, of Huglo Lepage Avocats law firm in 1978, she held many public positions: member of the Council of the Order and Secretary of the Council (1987-1990), Minister of the Environment (1995-1997), deputy then first deputy mayor of Cabourg (1989-2001), MEP (2009-2014). She lectures at very large companies on the evolution of climate and environmental issues related to economic issues.

All Sessions by Corinne LEPAGE