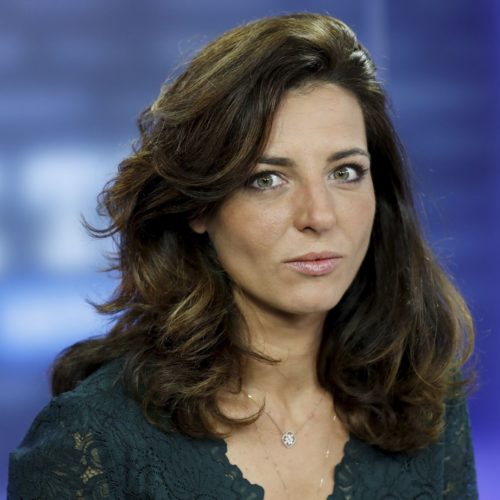 Coralie Dubost is a French politician. She is a lawyer and a member of La République en Marche, she was elected as a MP in the third district of Hérault during the legislative elections of 2017. She studied at the universities of Montpellier, Nancy and Lyon then she became a lawyer specializing in alternative means of conflict resolution as well as in European and international human rights law. From 2015 to 2016, she was in charge of business and CSR mission with the Agir ContreExclusion Foundation (FACE) of Hérault then in 2017, she became project manager at the Montpellier Business School. She says she was convinced by the speech given by Emmanuel Macron at the University of Gracques which she attended in November 2015. She joined En Marche! when it was created in April 2016 and became the referent for the Hérault department. Coming from a family anchored on the left, she declares having in the past “voted on the left, in the center, on the right”. She was elected MP in the second round of the 2017 legislative elections in the 3rd district of Hérault, facing the candidate of France Insoumise Stéphane Vidal, with 60.45% of the votes, succeeding Fanny Dombre-Coste, outgoing MP beaten in the first round.

All Sessions by Coralie DUBOST