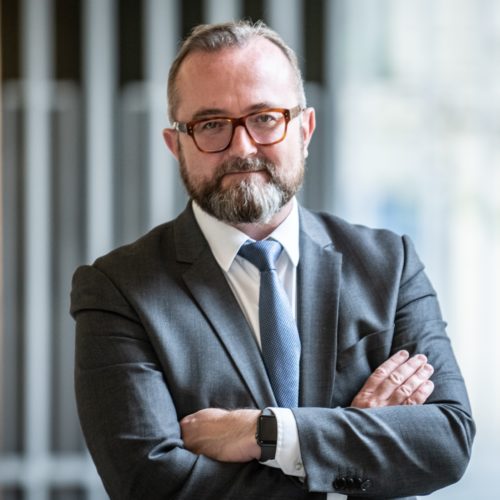 High Commissioner for Social and Solidarity Economy and Social Innovation

Christophe Itier began his career in the public sector, in local authorities on educational issues and then public health. He was also secretary general of a social protection group. He then joined Deloitte as a senior manager to support a number of associations in the social and medico-social sector. From 2010 and for 7 years, he directed La Backup du Nord, a medico-social association of 1,500 employees and 200 volunteers supporting each year more than 34,000 people in difficulty. At the same time, he created an endowment fund for corporate patronage chaired by Louis Gallois, and became President of the Mouvement (Mouvement des Entrepreneurs Social). Christophe Itier coordinated the development of the Social and Solidarity Economy (ESS) component of Emmanuel Macron’s presidential program. He was appointed High Commissioner for Social and Solidarity Economy and Social Innovation to the Minister of State, Minister for the Ecological and Solidarity Transition on September 6, 2017.

All Sessions by Christophe ITIER