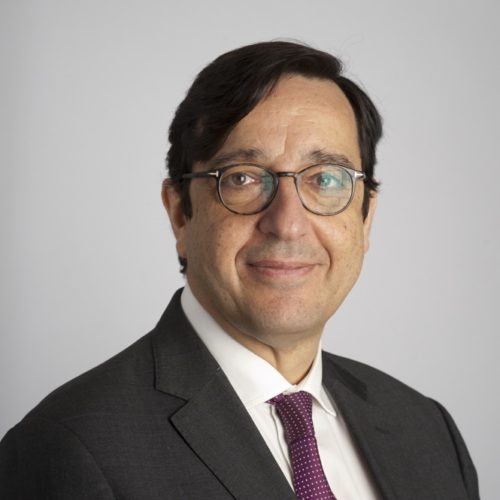 Christophe BLANCHY began his career in 1988 at the Indosuez bank in Paris as inspector in general inspection, then after becoming Asia Director for exports financements Asia Direction as Chargé, he left for Singapore in 1991 to direct International Banking Dpt until 1994. Appointed Director of Mergers and Acquisitions at Crédit Agricole CIB in Singapore in 1994, he remained there until 1998. From 1998 to October 2013, he was Chief Executive Officer of UNEXO. Since then, he has been Managing Director of Crédit Agricole Capital Investissement & Finance (CACIF) and of its subsidiary SODICA.

All Sessions by Christophe BLANCHY