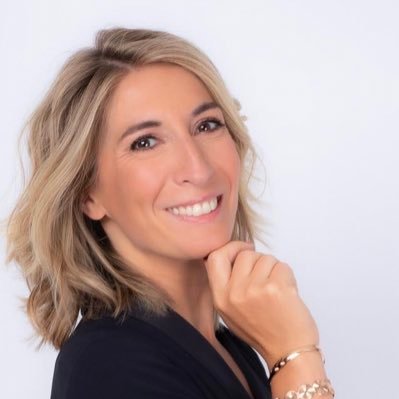 After High School, Caroline joined the political science school, IEP Aix-en-Provence, in 1998 where she passed her bachelor degree. In 2002, she arrived in Paris where she enter the training center for journalists (CFJ). After graduating in 2004, she was hired by France Info. In 2005, she went back to Aix-en-Provence to conduct a workshop on audiovisual writing at her former school, IEP, until 2011.

At the same time, she continued to lead her journalistic career as she presented Paroles du Monde since 2005 on the Public Sénat network. This show allowed her to become passionate about international news and geopolitics in particular. In addition to her courses at the IEP, she also taught a TV specialization course at CFJ Paris until 2011. She then left Public Sénat in order to join Canal +, where she participates on the show L’effet papillon (Butterfly effect). She also hosts the afternoon news on I-télé.