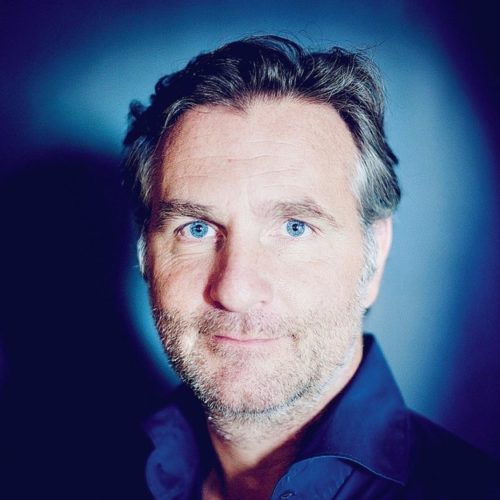 After engineering school (Ecole Polytechnique), Axel studied ethnology at the École des Hautes Etudes en Sciences Sociales. He successively joined Procter & Gamble, Bossard consultants then Cendant software before taking the presidency of BDDP & Tequila interactive in 1998. He then joined the audiovisual group Antéfilms, which took the name of MoonScoop. In January 2010 he became General Manager of Deezer. In September 2014, he became president of Publicis France. End of 2016, he left Publicis and launched the civic tech startup Make.org with Alicia Combaz and Samuel Bernard. Make.org has developed a unique massive consultation platform that can reach millions of people. By answering an open-ended question of general interest, everyone can make proposals and vote for other participants’ proposals. Its mission is to engage citizens in the positive transformation of Society.

All Sessions by Axel DAUCHEZ