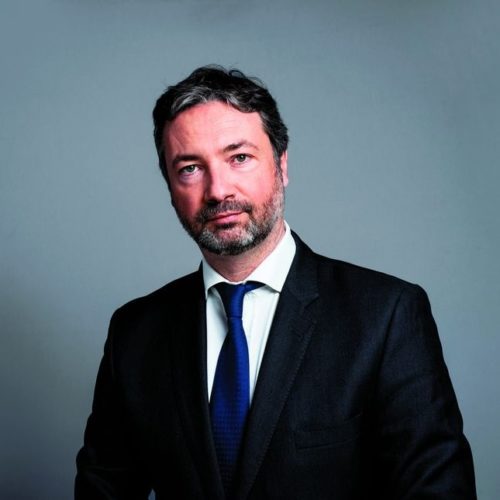 Arnaud has a degree in maritime law and environmental protection. He started his political career at the European Parliament where he was general secretary of the French Green delegation. In 2004, he joined the European Maritime Safety Agency to take part in its implementation and is particularly concerned with the environment and climate change department. Ha was elected member of Parliament in 2012 and he sat for 5 years on the commission for sustainable development and regional planning. He also was part of the European Affairs Committee of the National Assembly, where he particularly followed texts related to the ecological and energy transition. He is the author of a bill, called the “Leroy Law”, on the blue economy, adopted in 2016, which includes means to simplify and facilitate the revival and development of the maritime economy. He also chaired the study group on climate change at the National Assembly and cochaired, with MP Bertrand Pancher, the Bilan Carbone Association which offers solutions to organizations in the field of carbon accounting. Finally, he became president of ADEME (French Agency for the Environment and Energy Management) in 2018.

All Sessions by Arnaud LEROY