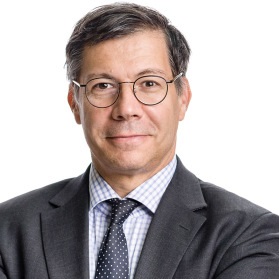 He was Assistant to the Director of Communication and Regional Action of the French Banking Association – now FBF – from 1992 to 1995, then Director of Communication of the National Confederation of Crédit Mutuel (1995-1997). Afterwards, he was in charge of the BNP Paribas Group’s Communication for 16 years, overseeing the construction of the brand resulting from the merger of BNP and Paribas, then its internationalization and the broadening of its societal commitments. He co-animated for 13 years BFM Business Digital Workshop, a radio show devoted to new technologies. In 2013, he left BNP Paribas to devote himself to writing a historical book on actresses from the golden age of Hollywood, published in 2016. In parallel since 2015, he worked as a Partner within the agency Havas Paris.

All Sessions by Antoine SIRE