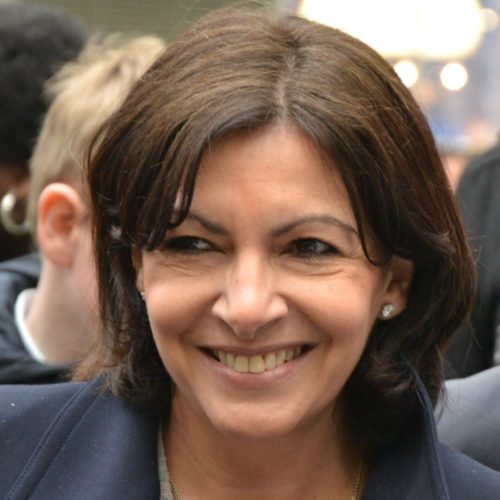 Anne Hidalgo, born Ana Maria Hidalgo Aleu in San Fernando (Spain), is a french politician, member of the socialist party. She has the spanish nationality. After a masterr’s degree in labour social sciences and a DEA in social and union law, she was one of the few women admitted to the national labour inspection exam in 1982. In 1984, she started her first job as a labour inspector in Chevilly-Larue (Val-de-Marne), and was the youngest (23 years old) to hold this position. She was first deputy to the mayor of Paris, Bertrand Delanoë, from 2001 to 2014 and regional advisor of Ile-de-France from 2004 to 2014. After the mayor elections of 2014, she became the first female mayor of Paris.

All Sessions by Anne HIDALGO