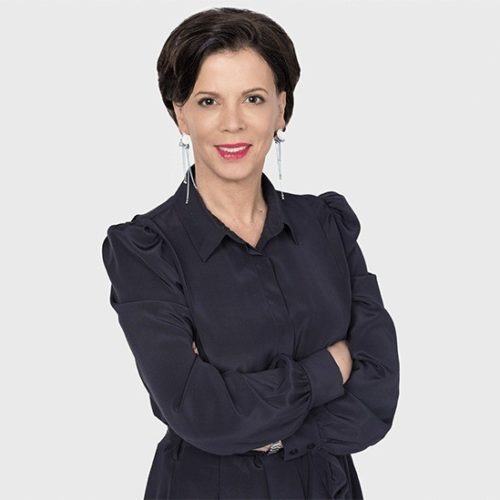 Alexandra Palt is a lawyer specialized in human rights. She started her career in a law firm before collaborating with Amnesty International in Germany. In 2003, she became Head of the Diversity and Discrimination Prevention Department at IMS-Entreprendre pour la Cité, before joining the High Authority for the fight against discrimination and for equality (HALDE) in 2006, as equality director. Two years later, she founded Fabric of Society, a strategic consulting agency helping big companies implementing their CSR policy. In 2012, Alexandra joined L’Oreal as sustainable development director. In 2013, she launched the sustainable development program of L’Oreal, Sharing Beauty with all. She then became Chief Corporate Responsibility Officer and in charge of the L’Oreal foundation. In September 2019, Alexandra Palt joined the group’s executive committee.

All Sessions by Alexandra PALT