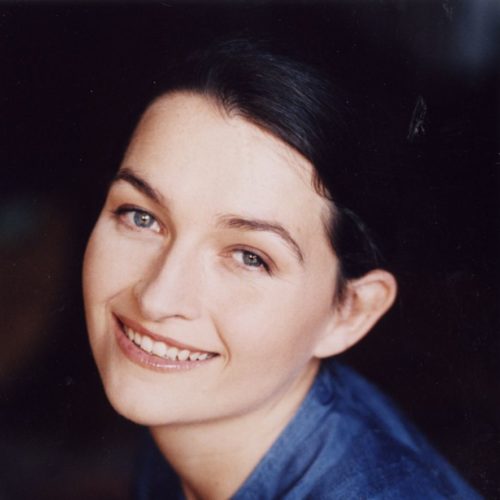 Virginie is an expert in philanthropy and social entrepreneurship, she has been advising French and international companies for almost twenty years. As the Director of Admical, an association which brings together the largest corporate sponsors from 1995 to 2002, and the European network CEREC from 1999 to 2002 as well as an independent consultant, she contributed to the structuring and deployment of a more entrepreneurial philanthropy. Founder of the first courses on CSR and social entrepreneurship at Sciences Po Paris, she also teaches at HEC and Paris-Dauphine. Director of several French and international foundations, she is the co-founder of Mouves, administrator of Ashoka France / Belgium / Switzerland Fund and expert for the SOS Group’s Innovation Counter. She recently joined the board of the Fondation des Possibles. Virginie Seghers is also the author of reference books on sponsorship and social entrepreneurship. In 2012, she was the youngest French woman awarded the rank of Officer of Arts and Letters for her contribution to the rise of philanthropy in France.